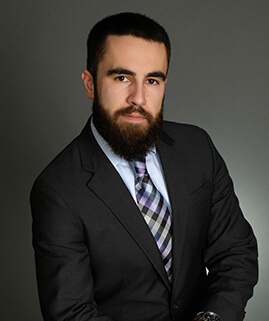 Matthew Johnson grew up in San Diego, CA and shortly after graduating high school he moved to Israel to serve in the Israel Defense Forces. From June of 2012 to September 2018, Matthew lived in Israel, learning the latest techniques of the security and counter-terrorism industry. Throughout his service in the IDF Matthew was deployed in Operation Brother’s Keeper, Operation Protective Edge, on the Gaza and Lebanon border, as well as the West Bank. He is an accredited IDF Non-Commissioned Officer, IDF Tactical Shooting Instructor, and IDF Sniper Team Leader. After his honorable discharge from the military, Matthew was recruited to join the armed security detail at the US Embassy in Israel. While every US Embassy around the world hosts a Marine guard, in countries with strong US relations the US State Department will rely on local support to fulfill gaps in the security infrastructure that the Marine guard cannot. Boasting familiarity with the local area and previous military experience in the IDF, this local guard force provides invaluable security to the US Ambassador and other diplomats stationed throughout Israel. To join this security detail candidates must pre-qualify with combat experience in the IDF, and then endure a rigorous selection and training process. Matthew was one of the few accepted to join and the subsequent training he received combined decades of US and Israeli Government security knowledge. The accompanying field experience he accumulated managing these details provided an irreplaceable foundation for the establishment of Cohen Security, and Matthew is proud to be able to share his knowledge to make San Diego a safer place. 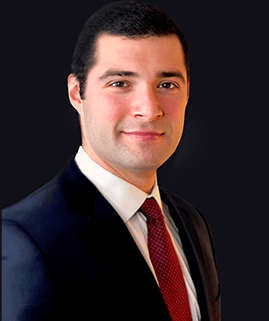 Born and raised in Houston, Texas, Benjamin graduated from Amherst College in May 2014. Benjamin played linebacker on Amherst College’s football team and won two conference championships. While at Amherst, Benjamin launched a company on campus and worked at ICM in L.A., Citigroup in Tel Aviv and Goldman Sachs in Manhattan. Following graduation, Benjamin moved to Israel to serve in the Israeli Paratroopers as a Lone Soldier. Benjamin served with distinction and honorably discharged in December 2016. He now lives in New York. Benjamin is a former wrestler, tae-kwon-do instructor, and is conversant in six languages. 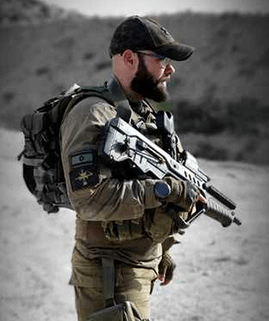 Daniel Viner was born in Long Island, New York. From a young age, he was very involved in sports specifically contact sports and martial arts. He wrestled for 8 years claiming a state title. After high school Daniel went on to complete a bachelor’s degree in Science and Health Studies from Monmouth University where he continued to compete in combat sports, mainly Brazilian Jiu-Jitsu having won several tournaments during this time. During his studies, he worked as a certified Strength and Conditioning Coach. Upon graduating, Daniel moved to Israel and enlisted in the IDF. There he served in a small commando unit specializing in navigation, explosives/demolitions, urban CQC and guerilla warfare. While serving Daniel continued to compete in two Alifoot Tzahal tournaments in Krav Maga placing respectably in both. In addition to his combat duties, he was tasked with overseeing the health and fitness of all the soldiers in his unit using his extensive background in the field. Daniel currently resides in Israel and still serves as a combat soldier in the reserves.