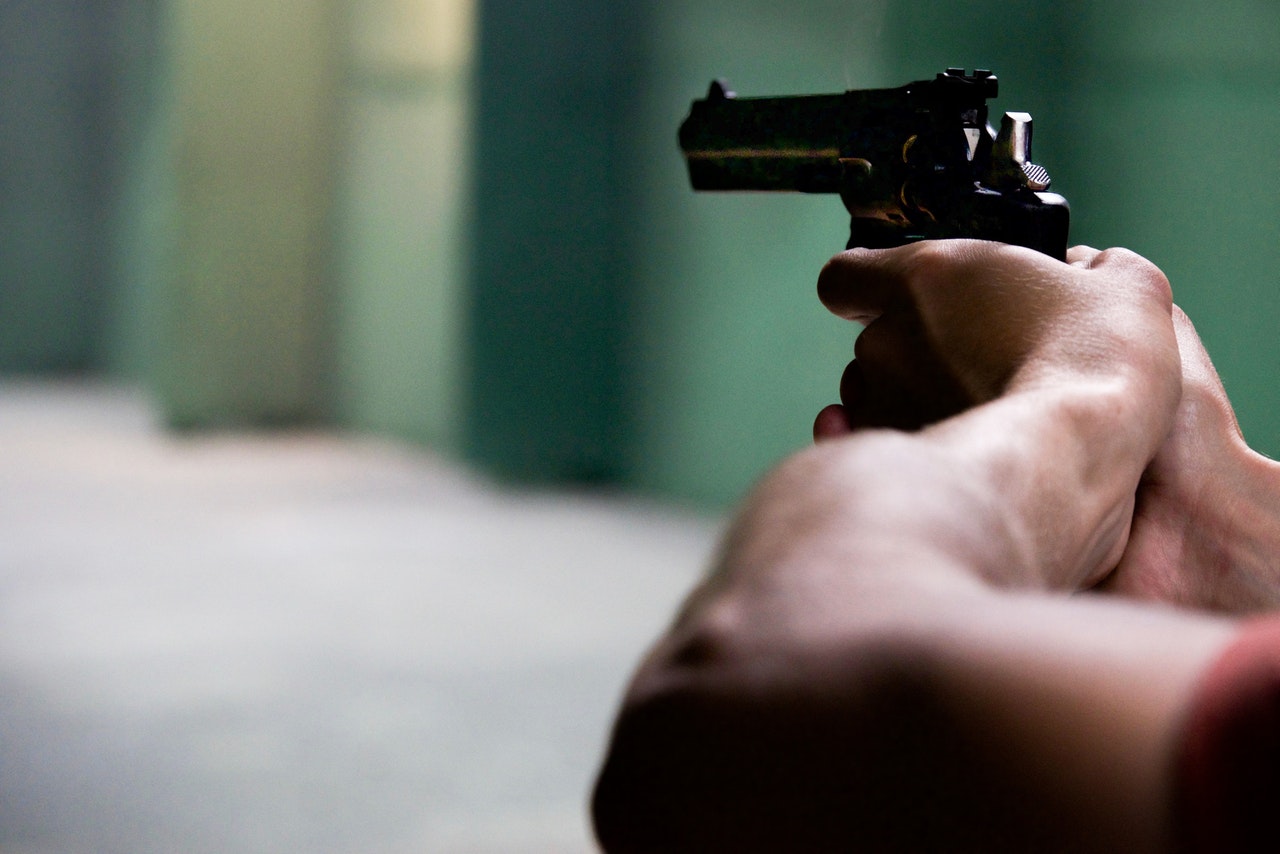 Arming Teachers: Here’s What You Need to Know

The issue of inadequate security in the U.S. public school system has surfaced in recent discussion, and one proposed solution to this pressing issue is to arm teachers with the intent of having them serve as both a deterrent and countermeasure to individuals with malicious intent.

His approach precisely summarizes my mindset as a security consultant towards creating a safer school environment. The risk of arming a teacher simply far outweighs any possible benefit that could arise from carrying a firearm in the classroom.

A teacher or a security guard?

To arm a teacher with the intent of serving as both a deterrent and countermeasure in the event of an active threat is by definition, the job description of a security guard. Like a good teacher who engages with students, a security guard interacts with his/her surroundings — gathering as much information as possible to identify intent and understand when a response to a specific individual is warranted. A security guard must identify potential threats and then prevent the circumstances which allow the threat to escalate.

This type of analysis requires a level of constant attention to the surrounding environment, and by arming teachers with the expectation to serve as both security guards and educators, we cannot expect any teacher to be 100% focused on either role at any given time. It is physically, socially, and psychologically impossible to provide absolute focus to two competing tasks simultaneously. Arming teachers ignores this seemingly public understanding, and we ignore it at our own risk. Having a teacher serve as a security guard creates a situation in which a teacher carries a firearm in a classroom but cannot commit him/herself to either role.

A firearm in the classroom: a double-edged sword

If you consider your own experiences as a student, you cannot help but remember how many times a teacher turned his/her back to one student in order to focus on assisting another, which is not a problem in any regard just merely the nature of the profession.

However, this does become a problem when we add a firearm to the same scenario. One of the most essential responsibilities of carrying a firearm is the requirement to be completely aware of your surroundings at all times to prevent anybody else from obtaining control of it and jeopardizing the safety of others.

However, by carrying a gun and then periodically turning one’s back to the students in the classroom during a lesson, a teacher naturally loses focus of his/her surroundings. This could result in any number of problematic scenarios — from something as simple as bumping the firearm on a desk causing it to fall to the floor or the most extreme case of a student somehow succeeding in taking possession of the firearm. Besides, should a seemingly innocent individual succeed in bringing a gun into the classroom, how effective can an armed teacher respond when his/her back is turned? If anything, having an educator carry a weapon will only put a target on their back.

Occupational focus as a priority

Being both active in teaching and protecting cannot be done effectively.  An educator cannot be attentive to the presence of a firearm in relation to other students and focus on actively engaging in the process of education. We must always remind ourselves that the focus of an educator should be their students’ future and developing practices that encourage teachers to keep their undivided attention on educating future generations.

The arming of teachers will not make them an effective deterrent and countermeasure against an active shooter any more than placing someone in a classroom makes them an effective educator. Being a proficient security guard is its own profession, just as is being an effective educator. The two professions cannot be combined successfully. Putting firearms in a classroom only adds more tension to an environment already saturated with the pressures of standardized tests, curricular expectations, and everyday social dynamics of active students.

The solution to a safer school lies in defensive and pre-emptive measures outside of the classroom as opposed to proactive measures inside the classroom. Protecting our schools is no different from safeguarding any site and should start from the outside and work its way in.

A road to safe school environments

I recommend minimizing the entrances to each campus and staffing these entrances with professional security guards who screen individuals as they come and go. The extent of the screening process can be as unintrusive as a strictly visual screen by the posted security guards or be extensive enough to include metal detectors and mandatory bag checks.

The implementation of security solutions

The most significant benefit to this approach is that each school can tailor the scope of the screening process according to their needs without losing the deterrent effect that accompanies having a posted security guard.

Simply posting security guards in a visible manner around the condensed perimeter entry points serves as an effective deterrent without instilling the impression upon attendees of being under constant threat but the same could not be said for the feeling that an armed educator in the classroom projects upon the students.

In addition, proper management and training of these security guards can allow them to respond as a countermeasure to any threat within the school without compromising the security of the perimeter. Thus, with this solution, we have created an effective deterrent, counter-measure, and allowed teachers to focus 100% of their attention on their students in the classroom.

Posting security guards to monitor students before they enter the campus initially may seem intimidating, but if widely adopted, this practice will quickly become the understood norm and accepted by the general public as we see a decrease in school shootings.

Security checkpoints and the feeling of safety

The sense of personal security and safety always outweighs the inconvenience of passing through any security checkpoint, and a good example of this notion is seen in our airports.  Everyone has felt the inconvenience of airport security screening, and most of us have likely complained about it at one point or another.

But, if you were to take a minute and imagine an airport without any security screening, would you really feel safe boarding a flight knowing that everyone on it walked directly from the ticket counter to the gate? Would you feel just as safe and secure on a plane as you do now?

The role of security guards

To further secure school safety and be able to provide an effective countermeasure in the event of any active threat within the school, I would recommend that each security guard be armed and trained in how to respond to an active shooter in a civilian environment. This two-tiered security system, one that includes both pre-emptive and proactive security measures outside of the classroom, will help minimize risks to our children and ensure their safety.

Besides, the proposal to arm teachers invites a series of logistical issues that do not lend themselves to easy solutions.

How does a nation operating under the political structure of federalism create a rational, consistent, and understandable set of laws concerning the possession of a firearm in a classroom? Is it a national, state, or city responsibility to create training standards for teachers carrying a weapon on campus?

Who takes responsibility for the maintenance and periodical verification of the weapon? How do you provide security for classrooms in which a teacher does not want to carry a gun?